This article provides instructions on how to synchronize an OptiTrack Motion Capture system with an HTC Vive virtual reality system to avoid overlapping of the infrared tracking lights. The HTC Vive system also uses infrared LEDs and lasers for tracking its head-mounted display (HMD) and controllers. When using an OptiTrack mocap system in conjunction with the HTC Vive system, the infrared tracking from the two systems can interfere with each other. For this reason, the two systems must be synchronized in a way so that the two different tracking lights do not temporally overlap. Currently, sync configurations with only OptiTrack Prime-series camera systems have been tested. 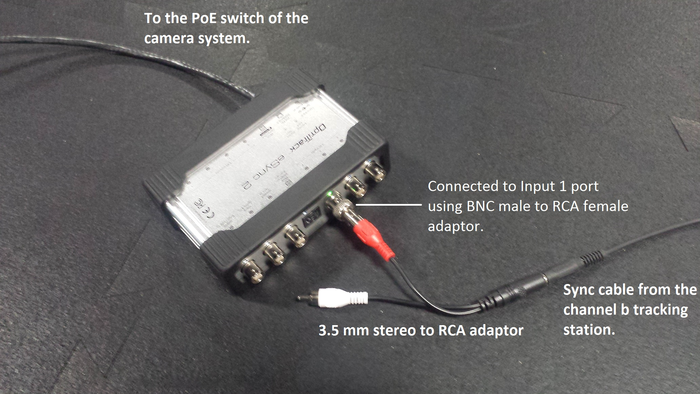