During Calibration process, a calibration square is used to define global coordinate axes as well as the ground plane for the capture volume.

For Motive 1.7 or higher, Right-Handed Coordinate System is used as the standard, across internal and exported formats and data streams. As a result, Motive 1.7 now interprets the L-Frame differently than previous releases: 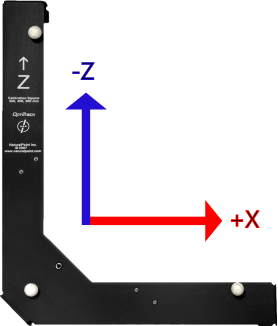 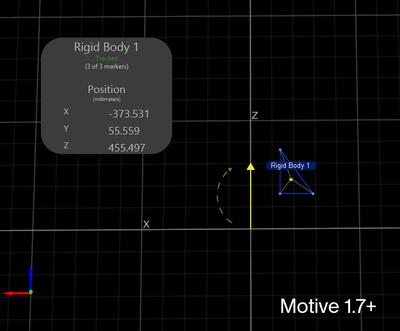 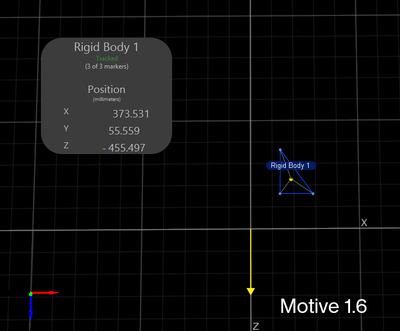