Calibration overview. This tutorial video demonstrates on an older version of Motive but the general steps are still the same in the recent releases.

Like many other measurement systems, calibration is also essential for optical motion capture systems. During camera calibration, the system computes position and orientation of each camera and amounts of distortions in captured images. Using calibration data, Motive constructs a 3D capture volume. Specifically, this is done by observing 2D images from multiple synchronized cameras and associating the position of known calibration markers from each camera through triangulation. Note that if there is any change in a camera setup over the course of capture, the whole system will need to be recalibrated to accommodate for changes. Moreover, even if setups are not altered, calibration accuracy will naturally deteriorate over time due to ambient factors, such as fluctuation in temperature and other environmental conditions. Thus for accurate results, it is recommended to periodically calibrate the system. 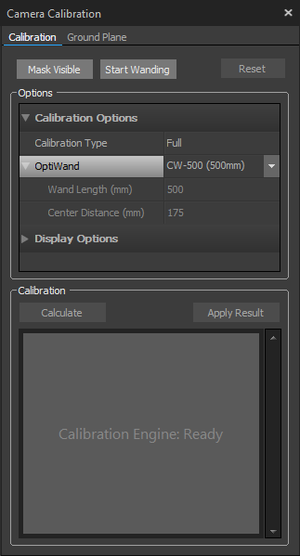 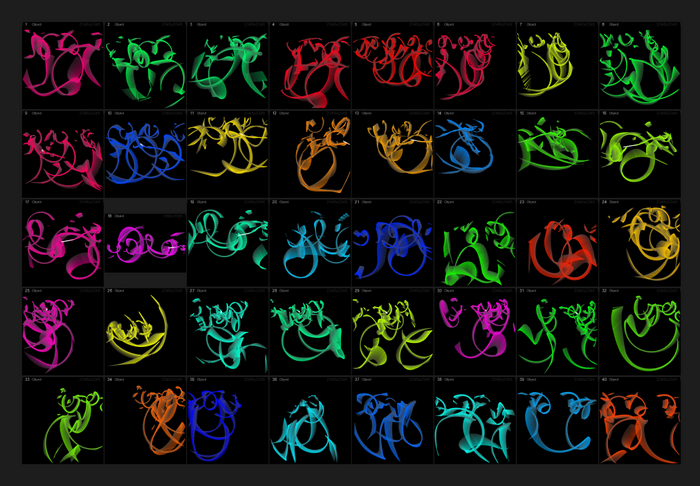 After the calculation has completed, you will see cameras displayed in the 3D view pane of Motive. However, the constructed capture volume in Motive will not be aligned with the coordinate plane yet. This is because the ground plane is not set. If calibration results are acceptable, proceed to setting the ground plane.}} 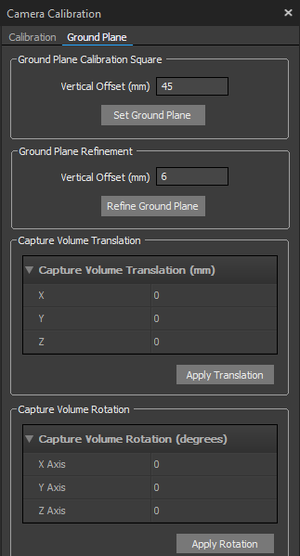 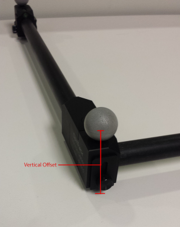 The continuous calibration feature continuously monitors and refines the camera calibration to its best quality. When enabled, minor distortions to the camera system setup can be adjusted automatically without wanding the volume again. In other words, you can calibrate a camera system only once and you will no longer have to worry about external distortions such as vibrations, thermal expansion on camera mounts, or small displacements on the cameras. For detailed information, read through the Continuous Calibration page. 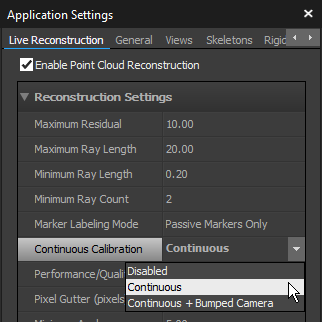 A: Tracking measurement scaling incorrectly is likely because the capture volume was calibrated with a mismatching calibration wand. In such cases, make sure the correct wand dimension is selected under the OptiWand setting.