Also, please use a cable that has electromagnetic interference shielding on it. If cables without the shielding are used, cables that are close to each other could interfere and cause the camera to stall in Motive. 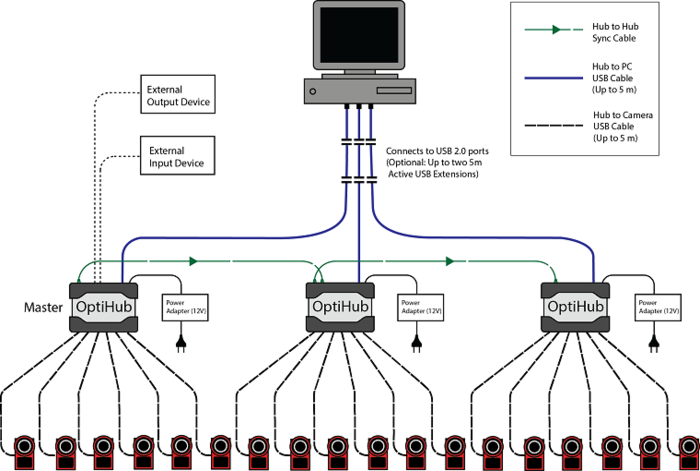 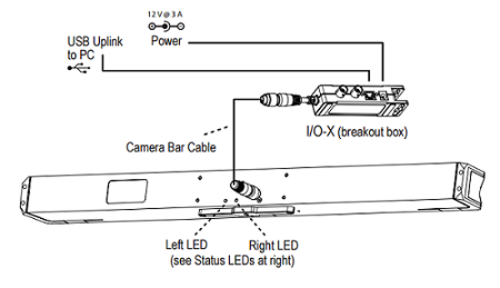 Then, open up the Status Log panel and check there are no 2D frame drops. You may see a few frame drops when booting up the system or when switching between Live and Edit modes; however, this should only occur just momentarily. If the system continues to drop 2D frames, it indicates there is a problem with how the system is delivering the camera data. Please refer to the troubleshooting section for more details.

Q & A: Cabling and Wiring

A: If you see dropping of cameras from Motive, it is likely happening due to a bad connection. If this is happening, check the following:

› Q : [Ethernet cameras] Cameras not detected at all.

A: If you have all of the cameras connected as instructed and cameras are still not showing up in Motive. Run ipconfig on command window and check if an IPv4 IP is assigned to the network adapter that connects to the camera switch. If no IP is assigned, check the following: