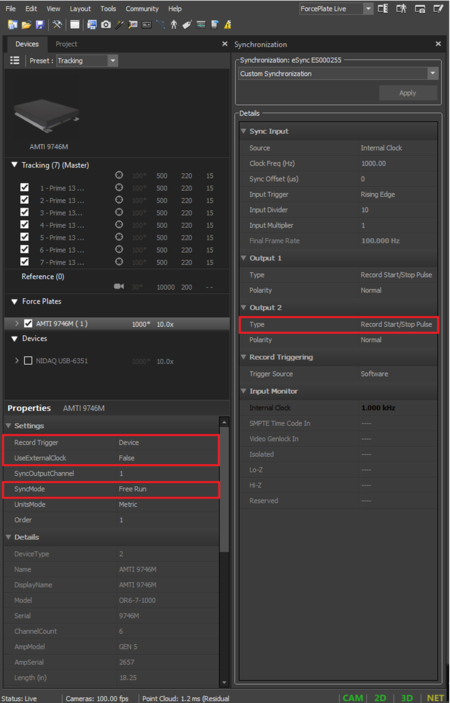 Replace this image with 100fps! 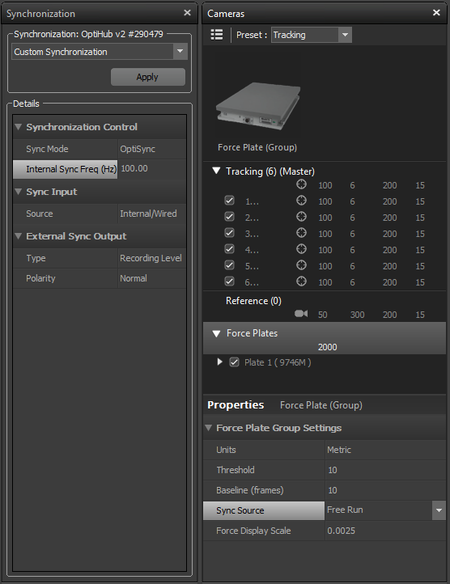