For better synchronization using the Ethernet camera system, connect an eSync2 your camera system, then connect the eSync2 and your Gen 5 amplifer(s). To connect the two use one of the “50 Ohm BNC Male to 75 Ohm RCA Jack Adapters” included with the eSync as well as an RCA male to male cable.

For better synchronization using the USB camera system you can do one of two things. Connect an eSync2 your camera system, then connect the eSync2 and your Gen 5 amplifer(s). To connect the two use one of the “50 Ohm BNC Male to 75 Ohm RCA Jack Adapters” included with the eSync as well as an RCA male to male cable.

If you have multiple force plate you should connect a BNC to RCA cable from one optihub to one force plate since each optihub only has one output. You can use a BNC signal repeater, that should work fine, but a signal splitter is not guaranteed to work because of the drop in electricity. (Ask Anthony if you need more detail on this). 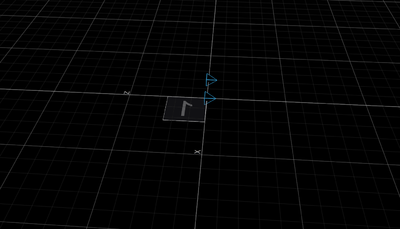 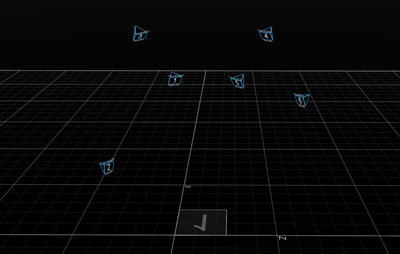 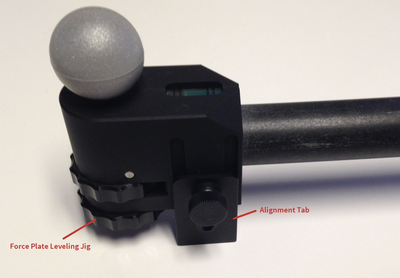 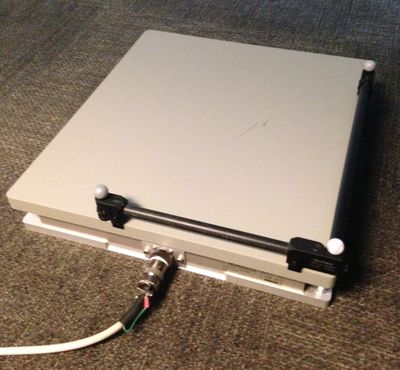 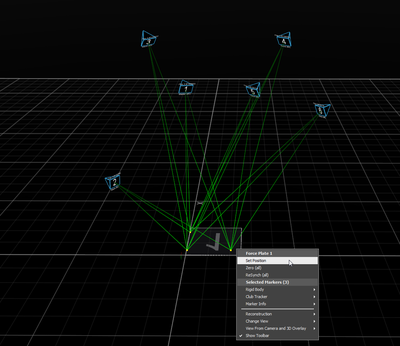 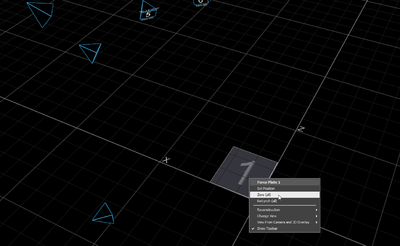