This wiki is intended for older versions of Motive. For the latest documentation, please refer to
docs.optitrack.com 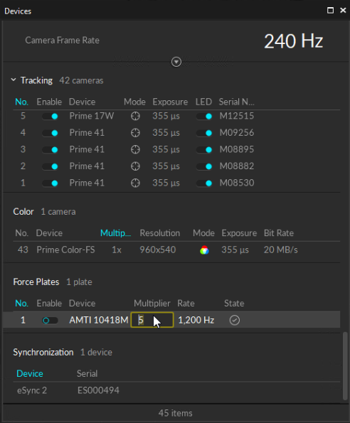